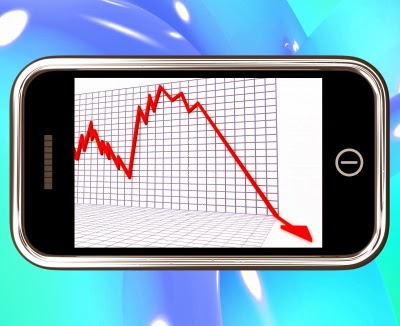 It’s starting.  The very thing that made me question whether or not I should participate in NaNoWriMo this year.  Gone is the lull in the project at work that had freed up my mind, giving me time to get swept up in the excitement of the NaNo prep that was going on all around me.

I started off stronger than any of my previous attempts, averaging over two thousand words a day for the first week.  But then slowly but surely, that number began to dwindle in week two.  As the workload increased at my job, my motivation and energy began to drop.  Add to that the fact that I was starting to get bored with the novel and it was looking like a recipe for disaster.  The nice cushy lead I had given myself is gone and for the first time yesterday, I ended the day slightly behind the total word count.

The problem I realized is that after a long exhausting day at work, I would come home and sit down to write, but I was bored with what I was writing.  I still have yet to get to the real meat and potatoes of the story.  And try as I might, I have trouble writing ahead and then finding ways to tie everything together, transitioning from one scene to the next.  For this reason, I find myself compelled to write the story chronologically and then go back and beef it up or revamp it.

I was starting to drift and the story slowly veered off track.  Wondering how I was going to find my way back to the story I wanted to write from the detour the story had taken, I came up with a few ideas during my walk home tonight.  For the most part, the heart of the story will stay the same but a lot of the build up will change or disappear altogether (but not until after NaNo of course).

So while I am almost a full day behind my word count at this very moment, I still have three hours to reduce that number and I’m hoping that the new ideas will give me the push I need to get me back into the groove of writing two thousand words a day.  After all, I need to build up a nice cushion again so that I can relax on Thanksgiving.

While I may have fallen behind, I am still pleased with the progress I am making.  This is normally around the time when I’ve fallen so far behind that I get discourage and make less of an effort to catch up.  With a little over two weeks left, I am only about nine thousand words shy of my previous best and haven’t even written the most intriguing part yet which should set my fingers flying across the keyboard once again.

Well, gotta go!  I’ve got a word count to increase!  I hope your NaNo experience is going smoother than mine.