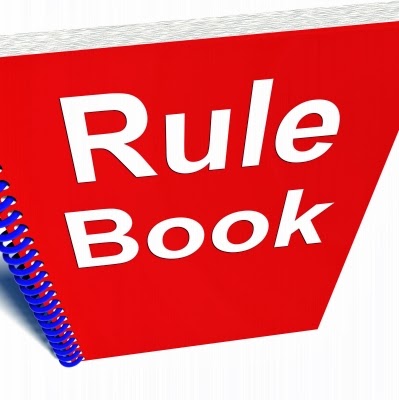 NaNoWriMo is about writing a novel in 30 days.  The rules state that you start writing a brand new novel on November 1st and after 50K words and/or 30 days, you should have a new novel.  But rules were made to be broken or at least bent.  Many participants use the NaNo challenge to finish a novel they have already started, because 50K words does not a novel make (at least not completely, for most genres).

So if the rules can be bent to continue a novel already in progress, why can’t they be bent even further (or in the other direction maybe)?  The point is to get the writing done, right?  Why force yourself to sit and focus on something that inspiration refuses to participate in?  If I am bored writing it, then the reader will get bored reading it.  It will feel as forced to the reader and it does to me, trying to pull the words from someplace they don’t want to be found.

More than 26K words in and I am still eking towards the real action in the story I am writing.  I’m actually only one scene away, but it’s like there is a wall preventing me from seeing or going any further.  There is a lot of lead up and a good chunk, if not most of what has already been written, will likely not make the cut when it comes time to edit (which is not until after November of course.)  But the closer I get to the good bits, the harder I find it to focus and produce the words I need to get there.  And no, there is no jumping ahead and writing the good bits first, because I only know the feeling I’m going for and a portion of how it will be achieved.  Getting through the lead up helps shape the story as a whole and without it, it would be like building a house with no foundation.  At least, that’s how it works for me.  Other writers will have different opinions and approaches.

Yesterday, I was barely able to write over six hundreds words.  My mind and my heart just weren’t in it anymore.  So why force myself to continue something when inspiration is pulling me in another direction?  Simply to stick to the rules?  But then doesn’t that defeat the purpose of the challenge, to get me writing?  So as of this morning, I am going back to working on a short story I was writing before joining this year’s NaNo.  Anything new I write will be counted towards my daily word count since I am still writing, just not the novel I intended.  If I finish that and I still don’t reach the 50K word goal, then I will just go wherever inspiration leads me.

It just doesn’t make sense to fight with my muse because he/she/it isn’t telling me what I want to hear and then later curse him/her/it out because they aren’t telling me anything at all.  Unfortunately, as many writers can attest, we are slaves to our muses and not the other way around.  So we need to be open to listening when they are speaking and that’s exactly what I’m choosing to do.