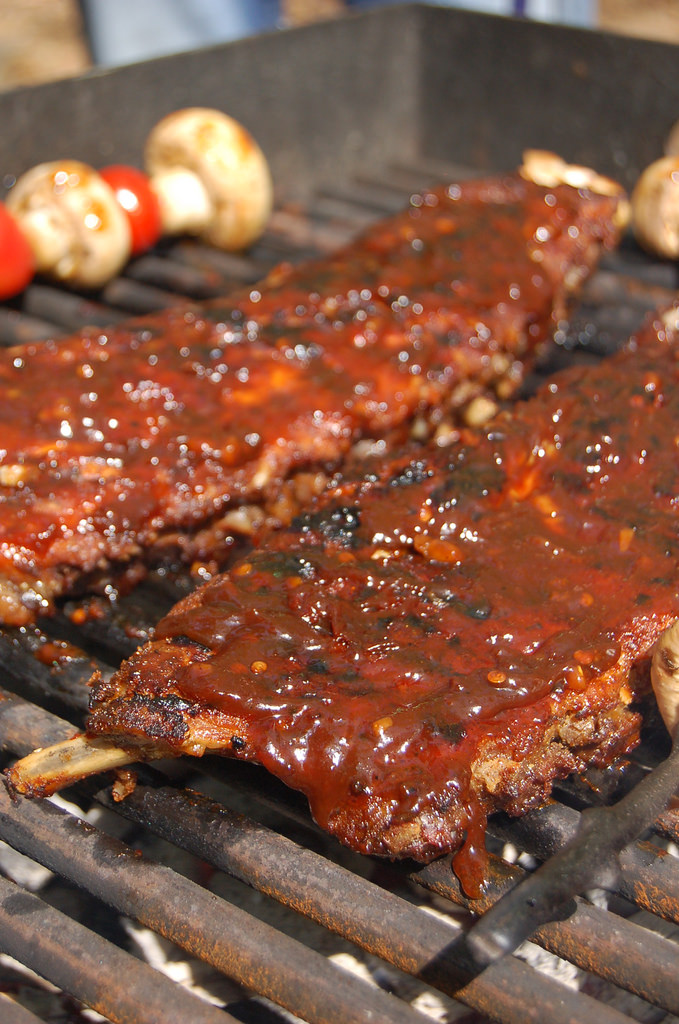 “Good job on the sparkling water account, Garcia. It’s always good publicity for the company when we can get a product on the shelves ahead of schedule.”

“Thank you, sir,” Anabelle calls after Mr. Michelson who has already left her office and is halfway down the hall.

A few minutes later, a knock at her door breaks Anabelle’s concentration. Natalie leans against the doorframe. With her tall, slim build, and impeccable fashion sense, you would expect to find her on the cover of a magazine instead of behind a desk crunching numbers.

“So where are we going to celebrate?”

“Celebrate? I can’t. I’m trying to get a headstart on the new waffle brand. They’re looking for a signature flavor.”

“Give your taste buds a rest Ana.” Natalie walks into the office and sits on the corner of Ana’s desk, careful not to disturb the meticulous order. “Let’s cleanse that pallatte with a few drinks. Who knows, we might meet our future ex-husbands.”

Ana cocks her head and looks Natalie in the eye. “You know how I feel about trolling for guys in bars. That’s no way to find Mr. Right.”

“No, but it’s the perfect way to find Mr. Right Now, until he comes along. Besides, when was the last time you went on a date?”

“You know what you need…a matchmaker.”

“A what?” Ana shakes her head and goes back to the email she was composing before Natalie came in. Natalie circles the desk and wedges herself between Ana and the computer. After a few clicks and keystrokes, she backs up to give Ana a view of the screen.

“This woman works with elite clients, the kind of men that would be right up your alley. She’ll do all of the grunt work for you. All you have to do is show up on the dates.”

“I’m not desperate, Natalie. When the time is right, the right guy will come along.”

“What can it hurt? Just fill out a profile and see what she has to say. Here, we’ll do it together.” Natalie clicks on the registration button and starts entering Ana’s information.

“I really don’t know about this Natalie,” Ana says as they review the completed profile. “A few answers to some arbitrary questions is not enough for this woman to find me a suitable man.”

“This is just a starting point, Ana. She’ll review the profile and if she likes you, she’ll schedule an interview.”

“How do you know so much about this? If she’s so good, why haven’t you hired her.”

Natalie laughs. “I’m having too much fun to be tied down, honey. You only do this if you’re looking for something serious. This is more your speed.” Before Ana can protest further, Natalie hits Submit. “Now, let’s go have that drink.”

A few days later, Ana is working in the kitchen lab when her phone rings. She doesn’t recognize the number and lets it go to voicemail. “Let’s try a bit of orange zest,” Ana suggests. The engineer grates an orange peel into the batter and stirs it in. Ana pours the batter into a heated griddle.

“I think this is it.” Ana takes another bite of the still warm waffle. “I’ll schedule a team tasting. You get several samples ready. Can you have batches 2, 5, and 6 ready for tomorrow afternoon?”

On the way back to her office, Ana checks her voicemail. She stops midstride. “Hello, I’m calling for Anabelle Garcia. Ms. Garcia, this is Erica Grant. I reviewed your profile on PrimeMatch.com and I think you are a prime candidate. Please give me a call…”

Ana taps a pen against the pad in front of her. The phone number for Erica Grant stares back at her. After another moment of hesitation, she picks up the handset on her desk, and dials the number.

“PrimeMatch.com, Marcy speaking. How may I direct your call?”  Ana introduces herself.