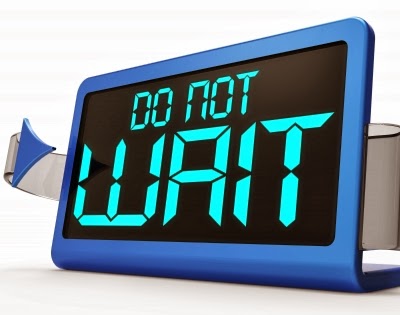 For the last four years, I’ve been “trying my hand” at this writing thing.  I know that this is something I can truly see myself doing full time.  In the first month alone, I had amassed a collection of 7 short stories and poems.  Then just a few months later, I found NaNoWriMo and I actually created a novel, something I thought beyond my abilities.

So, after four years, I should have a nice lengthy collection, right?  I should have short stories and poems coming out of the woodworks.  After participating in NaNoWriMo three years in a row, I should have three novels complete and simply needing polishing, right?  Wrong.  I didn’t know just how wrong until I came across authonomy.com, a site created by HarperCollins Publishing that allows writers to share their work with readers, editors and publishers with the possibility of getting published by HarperCollins.  The site requires any work that you share to consist of a minimum of 10,000 words.

My first novel was shared with fellow writers earlier this year and, after their helpful feedback, requires a lot more editing before I am ready to share it on authonomy.com.  The second novel is only about halfway written and the third is, well only a third written.  I couldn’t finish the second and third because the more I wrote them, the more I found things that didn’t work with the first or that didn’t make sense.  So with the ever evolving first novel still incomplete, I chose to sideline the other novels and concentrate my efforts on the first novel.

Without an actual novel to share, or even a part of one that I was willing to share, I decided to compile most of my poems and short stories.  With the exception of a handful, I loaded them all, one by one, each representing a “chapter”.  I watched the number climb; 7, 10, 13, until I had a total of 17 “chapters”.  I was feeling pretty good about this.  17 poems and short stories, that’s not a shabby number.  But the number that was shabby, the word count.  Somehow, all of those works only accounted for 6669 words.  All these years and all the writing I thought I had been doing and this was all I could scrape together?

I already knew that I lacked focus and discipline.  I just didn’t realize how bad it was.  If writing is truly what I want to do, then why aren’t I doing it?  What am I waiting for?  These novels aren’t going to write or edit themselves.

Time to step up my game and get serious…